Legendary artist B.B. King dies at the age of 89 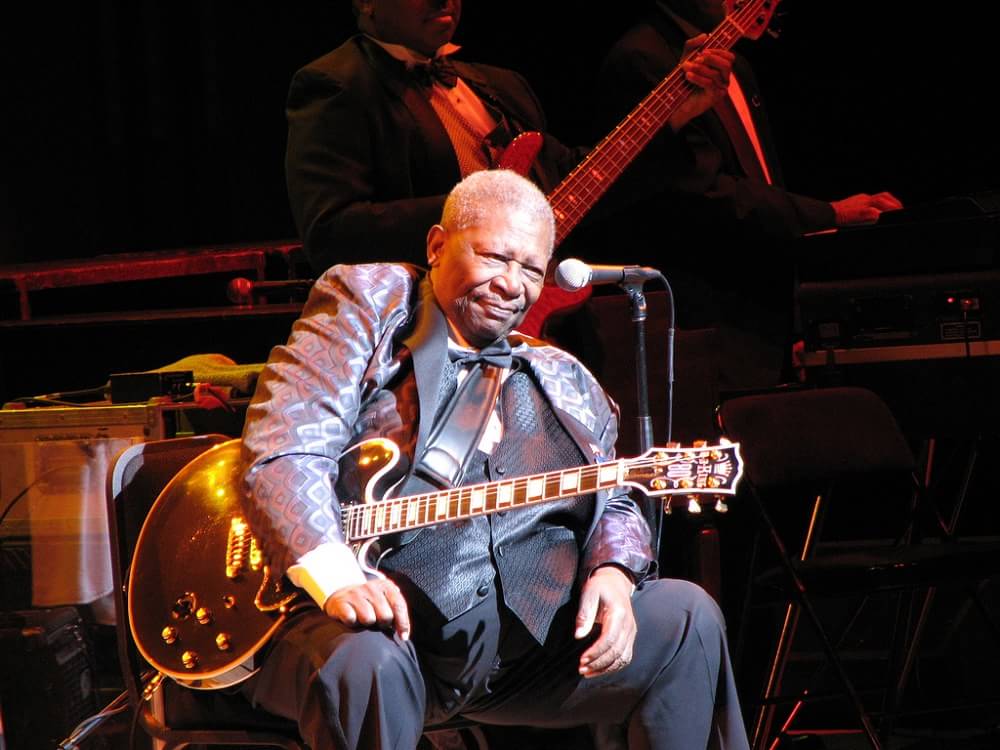 B.B King performing on stage in Toronto Canada in 2007. Photo by Kasra Ganjavi via Wikicommons

The King of Blues and one of the most famous and influential blues artist of all time, B.B. King, has passed away at the age of 89.

In the last few weeks King was suffering from health problems and was admitted to the hospital on several occasions. On May 1st, the following message was posted to fans on BBKing.com: "I am in home hospice care at my residence in Las Vegas. Thanks to all for your well wishes and prayers. B.B. King." A few days before passing away, King was suffering from dehydration and wasn't eating property as well as other problems relating to his Type II diabetes. On Thursday, May 14, 2015 at 9:40 PM he passed away peacefully in his sleep at his home in Las Vegas according to family sources.

B.B. King was born Riley B. King on September 16, 1925 in Berclair, Mississippi and is known for his songs The Thrill is Gone, Three O'Clock Blues, Rock Me Baby, Please Love Me, Paying The Cost to Be The Boss, and numerous other songs. He was awarded 15 Grammy Awards between 1971 and 2009 and was awarded the Grammy Lifetime Achievement Award in 1987.