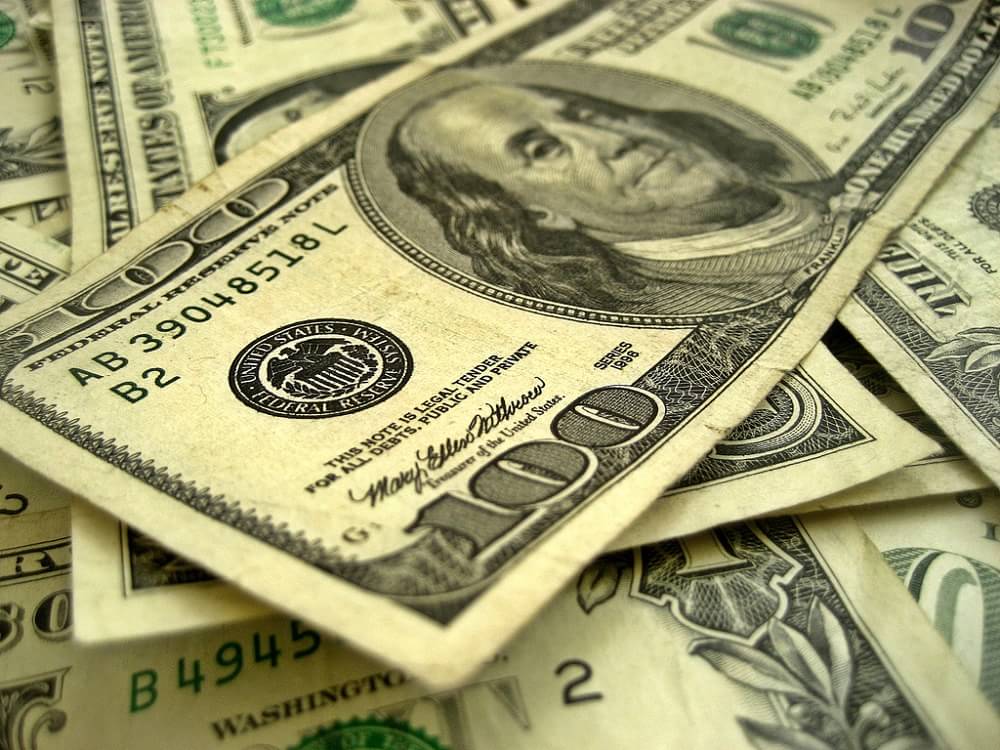 Summerhays was able to collect $3.6 million dollars from investors. Photo provided by 401kcalculator.org

Scott Summerhays was sentenced on May 18, 2015 by Senior U.S. District Judge Larry R. Hicks for his involvement in an investment scam related to the false purchase of a Gardnerville, Nevada golf course.

At the age of 56, Summerhays is held accountable for 14 counts of wire fraud, seven for money laundering, two for identity theft, and another for aggravated identity theft. After being pleaded guilty February of last year, U.S. Attorney Daniel G. Bogden has finally announced his incarceration for 19 and half years of prison time with three years of supervised released as well as $1.4 million worth to pay in restitution.

"If you are considering a financial arrangement with someone, be sure to check the veracity of any documents they provide you, as fraudulent documents are common and easy to create," stated U.S. Attorney Bogden.

Based on court records, Summerhays presented himself as a prospect buyer of the Genoa Lakes Golf Club west of Gardnerville. To convince the potential investors, he told them that he was responsible for the solicitation of funds in several Texas based oil and gas investments, and that he owned more than $30 million worth of stocks from the Las Vegas Sands, MGM, as well as Berkshire Hathaway. He also told them that in order for him to push through with the $17 million purchase of the golf club, he needed a short term loan while his money being kept in a trust. All these claims and everything else that followed were all false according to prosecutors.

Summerhays was able to trick 11 persons into providing him a $3.6 million loan, collectively. He never paid them back.

"The charges were brought in connection with the President's Financial Fraud Enforcement Task Force. The task force was established to wage an aggressive, coordinated and proactive effort to investigate and prosecute financial crimes. With more than 20 federal agencies, 94 U.S. attorneys' offices, and state and local partners, it's the broadest coalition of law enforcement, investigatory and regulatory agencies ever assembled to combat fraud. Since its formation, the task force has made great strides in facilitating increased investigation and prosecution of financial crimes; enhancing coordination and cooperation among federal, state and local authorities; addressing discrimination in the lending and financial markets; and conducting outreach to the public, victims, financial institutions and other organizations. Since fiscal year 2009, the Justice Department has filed over 18,000 financial fraud cases against more than 25,000 defendants."

The FBI and IRS Criminal Investigation took part in the probing of the case. Assistant U.S. Attorney Megan Rachow did the prosecution.