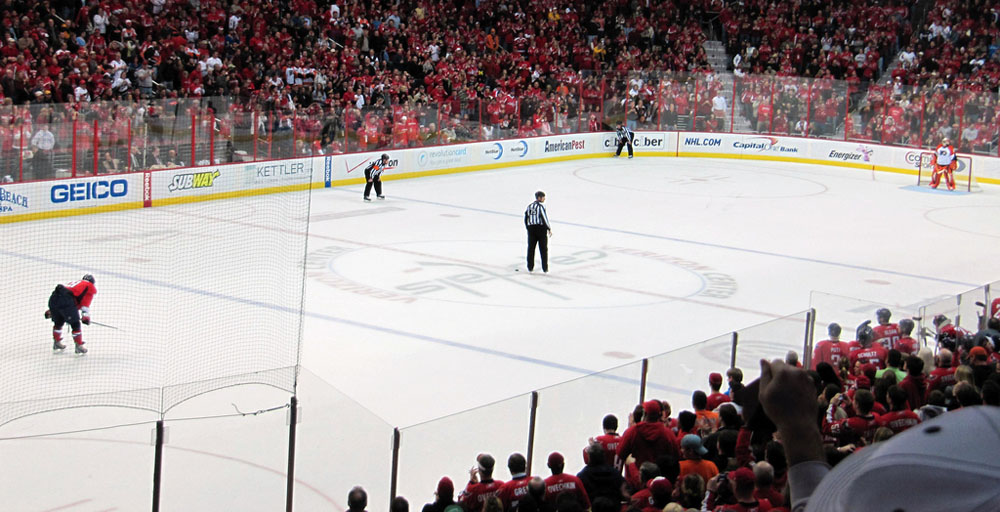 A shootout in an NHL game between the Washington Capitals and Philadelphia Flyers. Photo by Gary McCabe via Flickr

The excitement is picking up among hockey fans hopeful to bring an NHL team to Las Vegas. Last week Bill Foley and his team at Vegas Wants Hockey announced that they are 80% towards their goal of 10,000 tickets sold. Then on Sunday March 15 Bill Foley announced that they had reached 9,000 season tickets sold. The ticket drive which started February 10th has been going on for less than two months but they are already near their goal. The 9,000 tickets puts them just 1,000 tickets away from reaching their 10,000 goal and highly likely they will achieve it in the next week or two.

More information about securing season tickets can be found at VegasWantsHockey.com or by calling 702-645-4259.