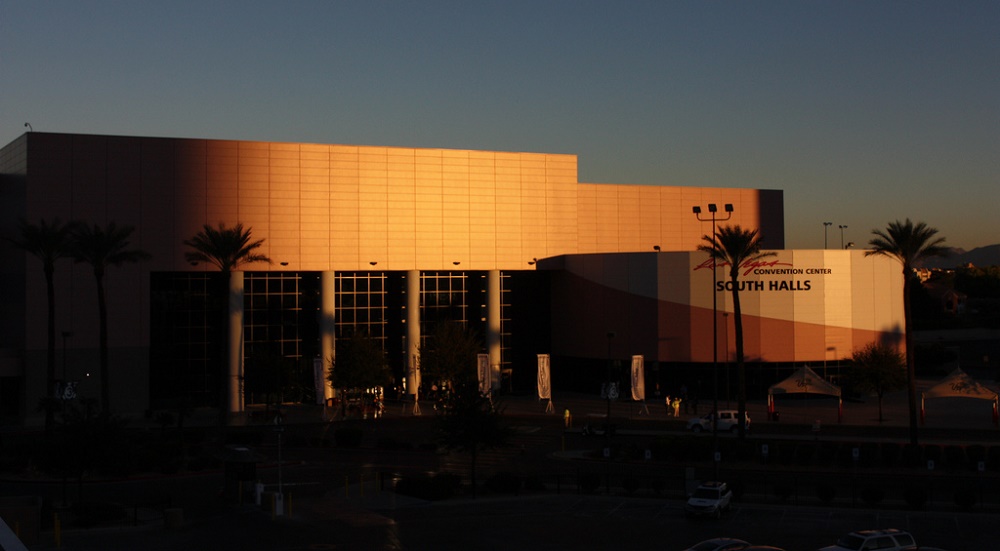 Las Vegas once again reigns supreme for the 21st time in a row as the No. 1 trade show destination as listed in the 2014 TSNN Top 250 Trade Shows in the United States. While in 2013 Las Vegas hosted 53 events, Las Vegas took a great leap by hosting 60 of the biggest shows last year.

"We are proud to once again hold the rank of No. 1 trade show destination and we commend our resort partners for their commitment to the industry," said Rossi Ralenkotter, president/CEO of the Las Vegas Convention and Visitors Authority (LVCVA). "Maintaining the top ranking is a testament to all of the hard working people who make Las Vegas a premier business destination and deliver on the brand promise that Vegas Means Business."

"It's no surprise that Las Vegas once again captured the No. 1 spot on the 2014 TSNN Top 250 Trade Show list," said TSNN President Rachel Wimberly in a release. "With world-class convention facilities and services, combined with topnotch hotels, restaurants and entertainment, Las Vegas continues to attract the biggest shows in the U.S."

The North American Meetings Industry Day was also celebrated on April 16 to recognize the significance of the convention industry and the meetings in Las Vegas. The city continues to uphold its title moving forward with a planned 750,000 square feet exhibit space expansion alongside a 187,500 square feet addition for the meeting space.

The convention, meeting, and trade show business has a $7.4 billion impact to the local economy with $2.0 billion in salaries and wages. It's estimated to contribute 54,000 jobs to the local Las Vegas economy.