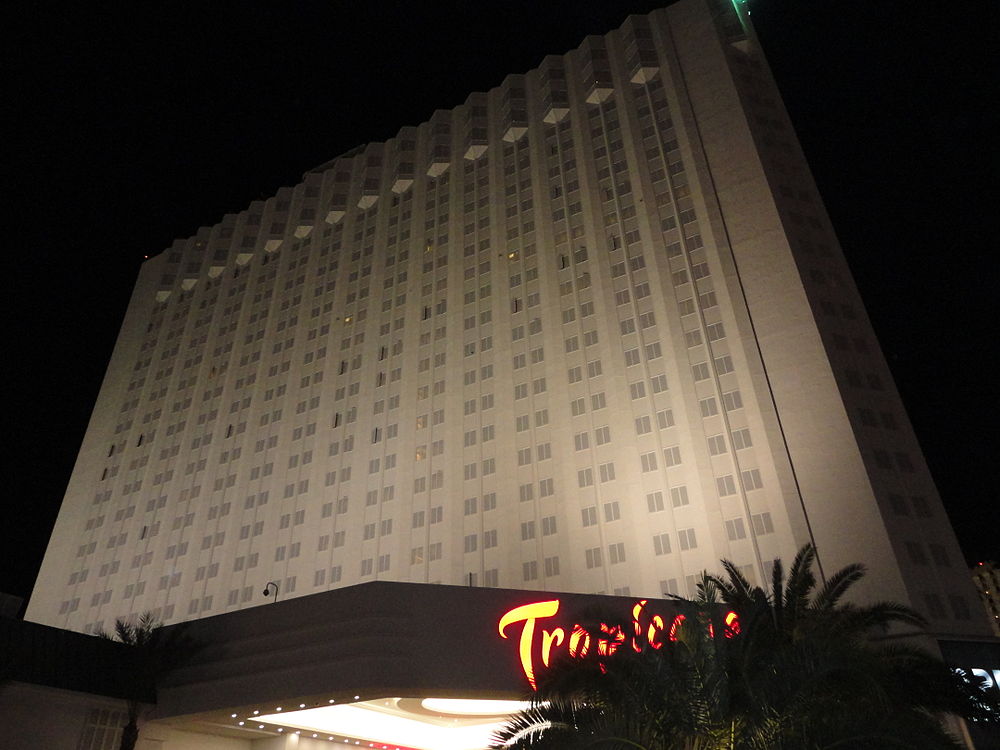 Penn National Gaming, owners of 26 gaming properties across the United States and Canada and owners of the M Resort in the southern part of Las Vegas, announced plans to acquire the historic Tropicana Hotel & Casino in Las Vegas for $360 million.

The acquisition of the Tropicana marks Penn National Gaming's first property on the Las Vegas strip and second in the Las Vegas area. Penn has for years desired to acquire casino properties in Las Vegas but was put off by the high prices and massive amount of debt they would have to take on. Penn got their first taste of Las Vegas with the purchase of the M Resort in October 2010 for $230.5 million. Since then the company has used their properties outside Nevada to build up business at the M Resort. With the Tropicana they will likely do the same thing as well with promotions and offers for the Tropicana sent out to their large customer base.

The Tropicana first opened its doors April 4, 1957. Over the years the property has had a variety of owners including connections to the mafia. For nearly two decades the property was owned by Ramada Inns and later their gaming spin off company Aztar Corporation. Aztar was later acquired by Columbia Sussex but slowing income and high debt loads push Columbia Sussex into bankruptcy. The current owners, Onex Corporation and Alex Yemenidjian, acquired the Tropicana in July 2009. Together they changed the property's theme to a South Beach Miami motif and made $200 million improvements and renovations to the property according to company releases.

With the recent closure of the Riviera the Tropicana is now the 2nd oldest hotel casino property on the strip. The oldest property is the Flamingo Las Vegas which has its roots in opening on December 26, 1946, a decade before the Tropicana. Currently the Tropicana features nearly 1,500 hotel rooms, a 50,000 square foot casino, a 1,200 seat performance theater, a Laugh Factory comedy club, over 100,000 square feet of exhibition and meeting space, a five-acre beach pool area and spa. Penn plans to continue to operate the property and has plans for more renovations and additions.