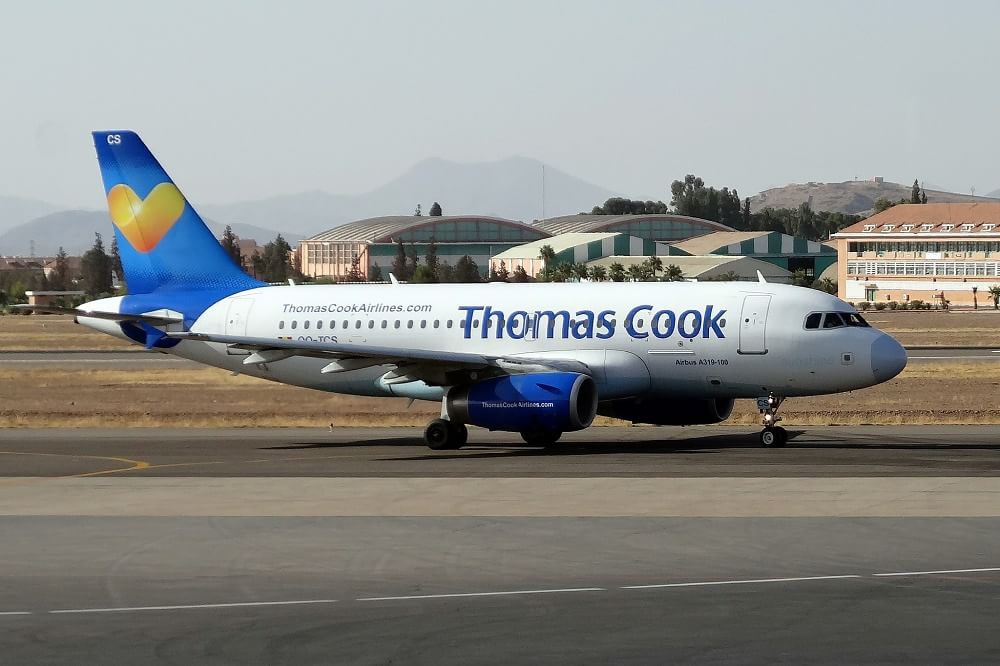 A picture of Tomas Cook Airlines plane. Photo by Eric Salard via Flickr

Last November Thomas Cook Airlines announced plans to began offering direct flights twice weekly from London to Reno beginning in December 2015. For Northern Nevada, it would have been a great way to bring more tourist to the area to enjoy the regions numerous winter activities. But the airlines plans for the direct flights to Reno didn't work out.

"Unfortunately, we can confirm that we have had to cancel our planned new route from London Gatwick to Reno/Lake Tahoe in the USA which was due to commence in December 2015," Nick Sandham, spokesman for Thomas Cook Airlines, said. "This is as a result of information we have received from the US Customs and Border Protection that, despite their number of staff being increased at the airport, our customers are likely to still receive substantial delays of at least three hours to clear US Customs. Such inconvenience for our customers and the impact on our fleet and operation that would take place in accepting these delays, means that we are unable to operate the route at present."

Meanwhile the airport remains optimistic about other new flights to Reno.

"We are excited to be planning major launch events in both New York and Reno for the new non-stop service to New York on JetBlue that begins May 28," Marily Mora, President/CEO of Reno-Tahoe Airport Authority, said. "Our new twice weekly service to Guadalajara, Mexico is doing extremely well. The region is unified and well positioned to achieve more air service success."

Anyone who has purchased a ticket with Tomas Cook Airlines for the flights between Reno and London can contact the airline for a refund.