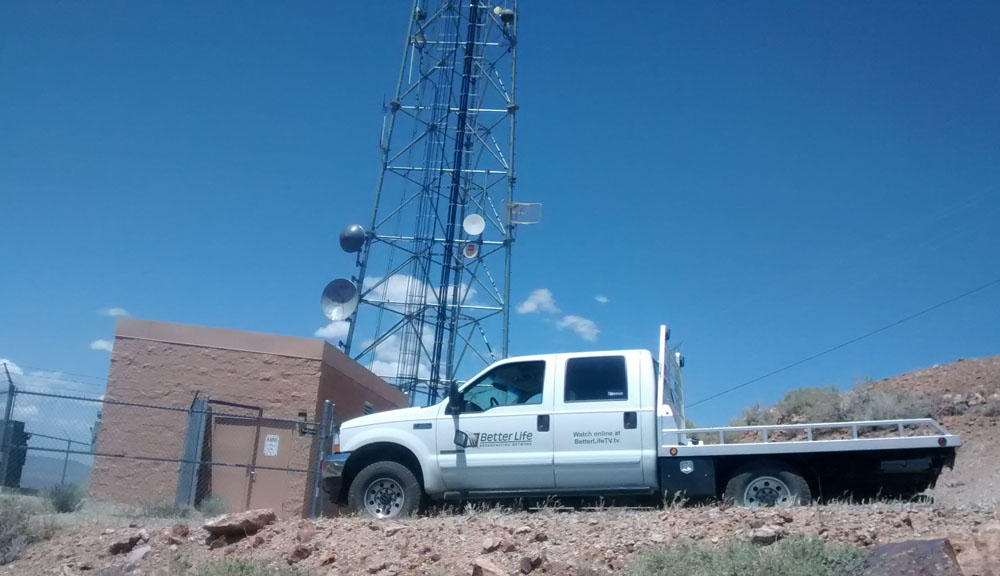 KNRC first appear on the Reno airwaves back in September 2010 with a mix of infomercials, classic movies, and other programming. Not long after signing on, KNRC added Better Life Television to one of the stations sub-channels. In addition to Better Life, the station later added Spanish language programming on the main channel.

Better Life Television Network owns and operates numerous television stations in Oregon and California with Reno marking their first station in Nevada. The majority of the programming of Better Life Television comes from the Three Angels Broadcasting Network (3ABN) a channel with ties to the Seventh-day Adventist Church.

"Better Life Television has been a great partner in helping to sustain the station over the last 5 years", said John Fiori President of FMI Media, "now that they have taken over the station they will be able to grow it into something even better."

Better Life Television plans to add additional sub-channels to the station including a health channel, a Spanish language channel, and an additional preaching channel.

KNRC can be received in the Reno area with a digital television and antenna on channel 14.1.