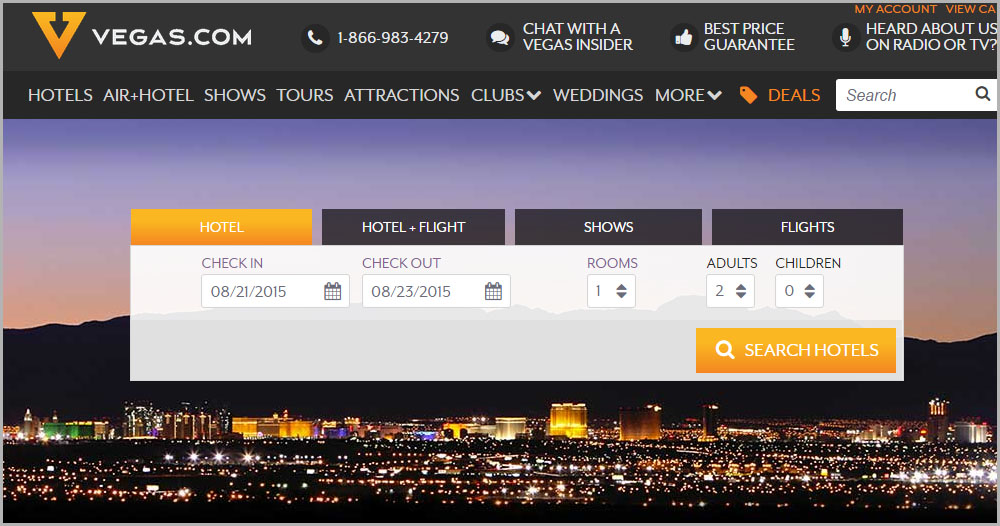 Internet media company Remark Media has reach an agreement with the family-owned Greenspun Corporation to sell the travel web site Vegas.com for a combination of cash and stock. At closing, Greenspun Corporation will receive $15.5 million in cash and $9.5 million in stock in Remark Media. The deal also includes stock options of up to $10 million in the future and an additional $3 million based on the performance of the web site.

Remark Media operates numerous Internet web sites and mobile apps including one called Roomlia. Roomlia is a mobile application enabling consumers to book hotel rooms on their tablets, cellphones, and mobile devices. A larger portion of the revenue of Vegas.com is from hotel bookings in the Las Vegas market. Remark may be able to tie the acquisition of Vegas.com and Roomlia together enabling growth in both divisions.

This latest Greenspun Corporation sale marks one of many divestitures in the last several years by the company. In 2008 and 2009 the company shuttered several publications including the Boulder City News, West Valley News, and several others. In October 2013 Greenspun and their partners in the Las Vegas area television station KTUD announced they were shutting the station down. In December 2014 Greenspun sold specialty sales catalog Sky Mall Magazine. The Greenspun Corporation still operate several businesses including the Las Vegas Sun newspaper, interest in some gaming properties, numerous land holdings, and other media assets.